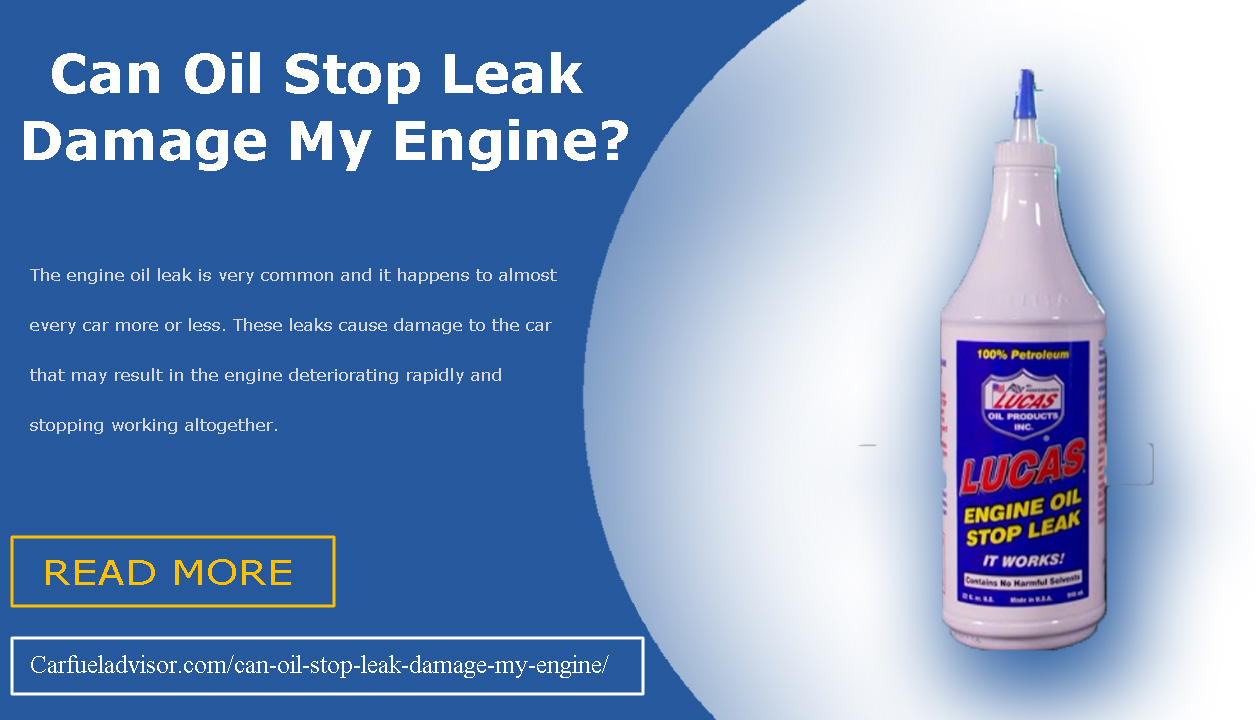 The maintenance of one’s own vehicle is never an easy job. Taking care of the engine requires a lot of work and patience.

Regular maintenance of the engine will ensure not only the spark of it but also will help to increase your gas mileage.

To keep your engine in a prime running condition you should have at least some basic knowledge about the way your engine works. Keeping up with a regular maintenance schedule will help you prevent costly repairs and can also reduce the wear and tear of the engine. Moreover, using the right lubricants at the right time will help with the transmission system, drivetrain and other components that will extend the life of your vehicle.

Sometimes repairing or replacing an engine can be more costly than purchasing a new car. So to keep the engine always in perfect condition should be given a top priority and in order to do so, lubrication of the engine from time to time is a must.

One of the most important functions of lubricants is to keep the engine strong and functioning properly. Some of the auto lubricants used in the car are engine oil, gear oil, transmission oil and various fluids.

The lubricants are used in the process of cooling, sealing, cleaning and reducing the friction of the engine. Thus they play a key role in prolonging the life of your engine. Without the essential lubricants, the engine would succumb to overheating and seizing within a matter of time. But you also have to make sure that there is no engine oil leak caused by these lubricants.

The engine oil leak is very common and it happens to almost every car more or less. These leaks cause damage to the car that may result in the engine deteriorating rapidly and stopping working altogether.

Besides being messy, oil leaks will result in a failure to keep things in the engine cool during normal operation. While sometimes a few drops of oil seem to be a negligible issue, this small oil leak if left unaddressed will result in a much larger and more complex repair. Plus, if the leak worsens while you are driving it may cause the engine to seize, or worse it could lead to a crash.

What Causes Oil Leaks? How Much Do they Cost to Repair?

Oil leaks can be caused because of a number of causes including degraded engine gaskets, bad oil seals, a worn-out oil filter or leaks from the oil pan. Whatever may be the cause of the oil leak, fixing it should be given as top priority. Since oil leaks are considered a destructive issue, fixing the oil leak is costly but always worth it to keep your car running smoothly and in perfect condition.

The oil leak repair is an expensive thing to address typically starting from $85 to $115 and always going up from there. This is exclusive to the labor cost that may range from $70 to $1120.The only good news is there is another way to repair your engine oil leak.

The oil stop leak is manufactured to prevent and stop the oil leak. It revitalizes the gaskets and seals to minimize the gaps which cause oil leaks. To fix an oil leak with an Oil Stop Leak is really quick and easy. This oil additive can work in all common types of oil and systems like engine, gearbox, differential, etc.

Depending on the severity of the leak the Oil Stop Leak can run up to 50,000 miles with no further issue. But if the leak is severe or if you have a larger hole, the oil stop leak will not solve the problem.

The Oil Stop Leak is now the most simple and quickest solution to recover from oil leaks. It’s now appropriate to say the Oil Stop Leaks come with a package to help your engine recover from all the damage caused by oil leaks as well as protect your vehicle from further damage.

The Oil Stop Leaks prevent oil leaking by treating the seal and gaskets, prevents a prolonged time of replacing your oil and also you can avoid seeing your mechanic often which will definitely save both your time and money. To sum up, Oil Stop Leak can be your engine’s lifesaver in the time of your need.

The Oil Stop Leak is designed to stop leaking of oil in an engine for a short time. For temporary purposes of preventing oil leaks, an oil stop leak can be considered as a solution. The older the additive gets the more dangerous it could become for the engine.

Also without knowing the right amount of levels to use this additive, there is a chance for your engine to face increased wear and tear gradually resulting in rust, corrosion, oil sludge, breakdowns, overheating and expensive engine damage. Thus, needless to say, Oil Stop Leak may be a band-aid solution but not helpful as a permanent one.

The Damages caused by the Oil Leak Stop

Embrittles Seals: The Oil Stop Leak is designed to stop the leaking of oil by minimizing the gap in the seals of the car. In order to do so, it expands the seal and with time the seal also gets softened and swelled.

This also affects the oil seals and gaskets that were in perfect condition to prevent oil leaks resulting in brittle and deformed shapes. The gaskets lose their rigidity resulting in cracks worsening or creating new leaks. Moreover, if the Oil Stop Leak additives are left for a long period of time the seals fail resulting in the waste of a lot of oils in the car.

Failure of the Cooling System of your engine: The Oil Stop Leak works as an adhering agent that sticks to every surface it touches causing a very gummy and sticky barrier to prevent oil leakage. When this additive is used it stops the leakage of your engine but also gets inside every motor cooling passages of the engine.

Afterward, it becomes nearly impossible to flush it out from your coolant system. Even after replacing the whole radiator itself, there would still be remnants of the stop leak throughout the vehicle’s cooling system.

Failure of the Engine: The Oil Stop leak can cause major damage to the radiator and HVAC system of your engine. It also raises the viscosity of the oil resulting in a thick oil that cannot flow properly and causing a potential increase of wear to the bearings.

In the nutcase, this inexpensive product of $25 can wreak havoc in your vehicle resulting in more expensive repair costs. Thus this stop leak additives can lead to a catastrophic internal engine failure.

Lucas Oil Stop Leak is a unique and new formulation of additives and base stocks manufactured to prevent and stop seal leaks in engines. The product’s features include compatibility with petroleum, semi-synthetic and full synthetic motor oils. Lucas Oil Stop Leak is known to have quite the reputation to stop oil leaks and also protect the car engine.

Lucas Stop Leak actually works in many situations of oil leakage. It renews worn and damaged seals with low or no risk of damage or corrosion resulting in the repairs of the oil leak in your engine. Lucas stop leak is an effective way to stop and prevent oil leakage and boost up the performance of your engine.

However like all the other stop oil leak additives, it will only work if the oil leaks are minor, the gap between the seals is little and if the leakage is easy to fix. This additive can stop or slow down seals and gaskets that are wearing out or starting to fail. But in severe oil leaks, you need to visit a mechanic.

The Lucas Engine Oil Stop Leak becomes effective the moment you apply it to your engine. The results are evident after driving for 250 miles or about three days after the application. You will notice the visual changes while driving your car for a few days or a few miles. Take care so that you do not overfill it.

Make sure that your engine is new or in a humble state. Applying the Lucas Engine Oil Stop Leak in an old engine may not have enough strength to seal the damage.

How much Lucas Engine Oil Stop Lead needs to be applied

A quart of Lucas Stop Leak should be added to a four-quart of engine oil. This is about 20% of the system capacity of an engine. Allow a few days for the additive to correct the problem of oil leakage. A quart of Lucas Oil Stop Leak needs to be added every time you change your oil to keep the problem corrected or prevented.

In summary, all the additives of stopping oil leak works in minor oil leaks. One of the best products in the market of Oil Stop Leak is the Lucas engine oil stop leak. This is highly recommendable and does not threaten to cause damage to your engine in any way. However, the severe leaks should not be addressed by any Oil Stop Leak additives. You have to and you must see a mechanic in such a situation.