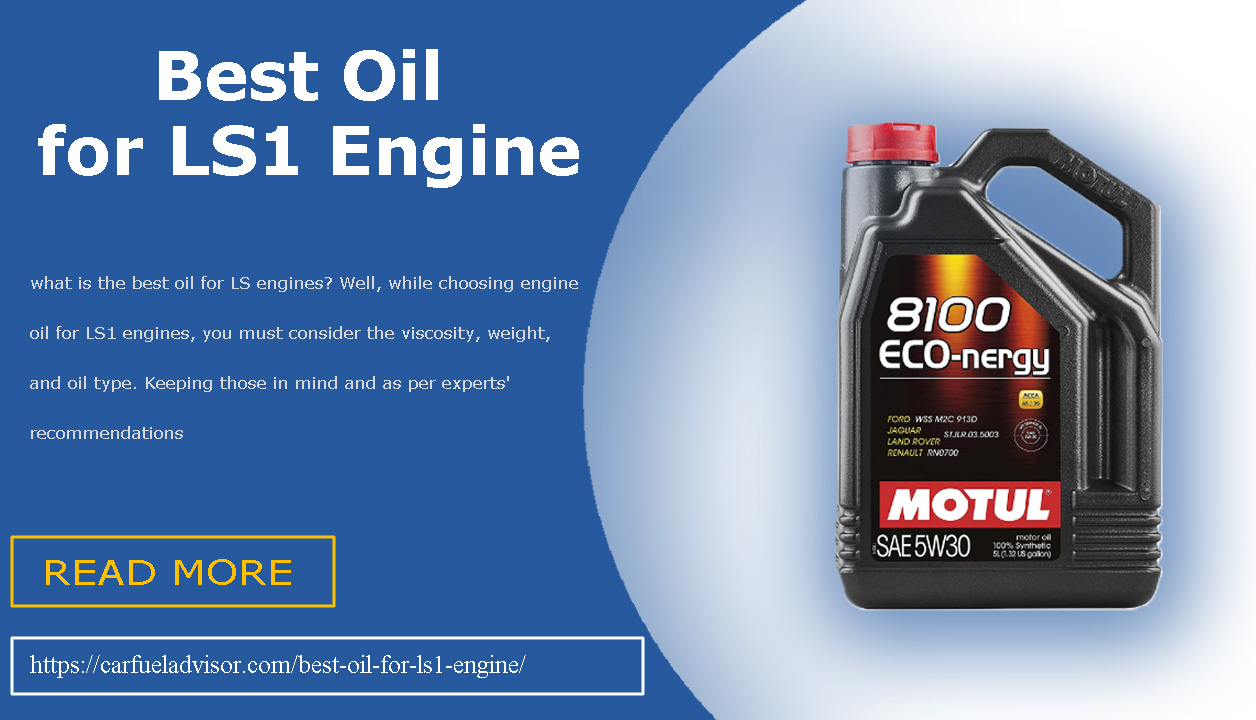 LS1 engines are known as Gen 3 engines and are popular for their reliability, affordability, and performance. But to get the best out of it, proper engine oil should be used.

Though they are almost similar, there is little difference in viscous effect at higher temperatures. So, you must know how different types of oil can affect the engine performance. And that is the thing I’m going to discuss here.

So, to explore all this, keep reading this article.

What is an LS1 engine?

LS basically stands for “Luxury Sport”. This indicates the third generation of engines that was first introduced in 1997.

LS1 is the first product of the LS series. This series is followed by LS2 and LS3. The LS engines come with a 5.7L intake valve. The all-aluminum design with a modified cylinder head enables these engines to produce 350HP of power.

Not only that, the latest models of LS1 engines come with the intake of LS3 engines. The rest of the design is almost the same. With this modified design, this version is capable of producing more power than the previous model.

Many famous models of cars from Chevrolet used LS1 engines. For example, the 1997’s Chevrolet Corvette C5 and Chevrolet Camaro SS use LS engines. Some other models also have this engine as well.

Here below, I’m mentioning the most recommended oils for LS1 engines. Have a look at all the properties of these oils to decide which is best for you.

The Motul MTL 102898 fully synthetic oil is one of the best motor oil for ls1 engines. The viscosity of this oil is graded as 5W-30. Some of the properties of the oil are described below. 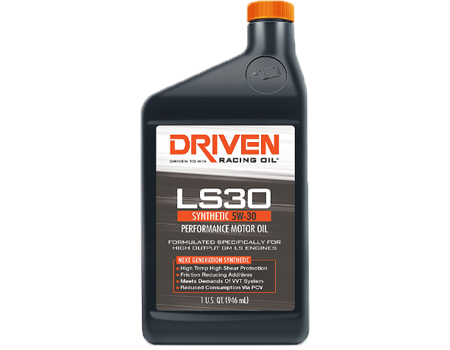 This is another popular product in the market for LS1 engines. It is capable of providing high temperature and high shear protection to the engine. The properties of these oils that are worth mentioning are, 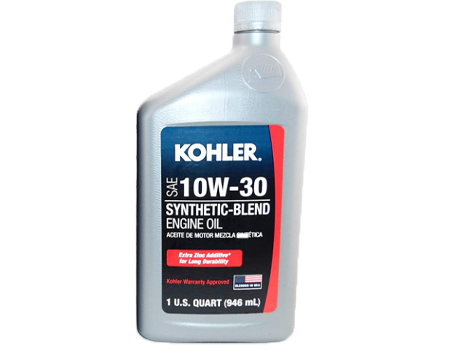 This oil is a synthetic blend and not fully synthetic like the previous two. The brand named “Maintenance” produces this oil. Some of the best properties of these oils are,

I’ve already mentioned that the best oil as per the factory recommendation for the LS1 engine is SAE 5W-30. The original capacity of the oil contained is 5.5quarts.

But according to the users, filling 5 quarts will be good to get the optimum results. After filling up to this limit, start the engine and check. Then fill the rest if needed.

Well, I need to mention that, the capacity and types of oil that are best for LS1 can change over time. What does that mean? Let me elaborate.

After driving about 50,000 miles, the oil pressure will drop. This occurs when the car gets hot. This is the case when you should switch to 10W-30 grade oil. Though it depends on the environment where you drive your cars, in most cases that’s how to deal with the heated engine.

What is the difference between LS and LS1?

LS is a series of Luxury sports engines. LS1 is the first version of this series which was introduced in 1997.

There are differences between LS1 and LS2 in the cylinder and piston design too. That’s why the performance level of LS2 is improved than LS1.

Though the latest version of LS1 comes with the intake of LS2. As a result the performance also increased.

How much oil does an LS1 take?

What cars have the LS1 engine?

Several models of cars from Chevrolet including Corvette C5, Camaro Z2, Pontiac GTO, HSV GTO, Holden statesman, etc use LS1 engines. All of these cars can produce about 345 Hp at 5600 RPM and 350HP at 4400 RPM.

LS1 engines are literally a breakthrough in the world of high-performing engines. Due to its super performance at higher speed, proper lubrication and cooling are mandatory.

That’s why people are concerned about the best oil for cammed ls1 engines. As the article indicates, you must be careful about the viscosity index of oil and choose accordingly. Most manufacturers and users suggest using the SAE 5W-30 oil for LS1 engines.

Though you can also switch to 10W-30 oils, it’s better to discuss with an expert first. If possible, discuss with a service provider or technician to know whether you should change the oil or continue using what you are using currently.