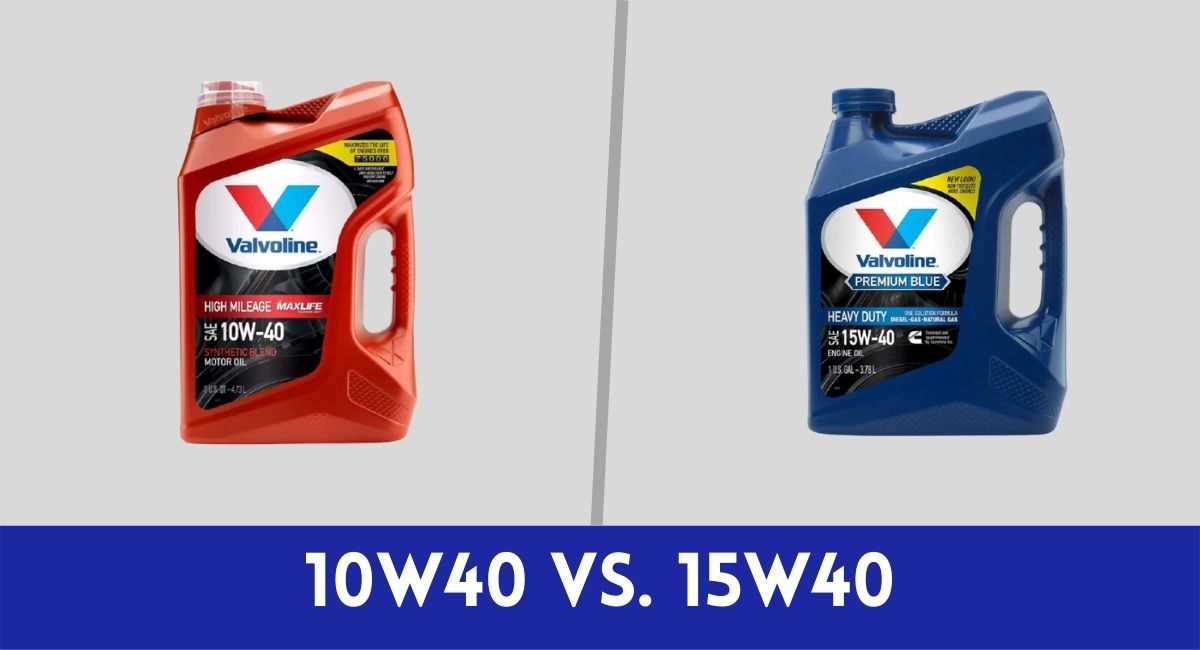 It is the motor oil that should have the first credit for getting an engine to move like a speedster. They contribute to the internal combustion of the engines to keep them working. The primary function is to reduce the friction and the wear on the moving parts and varnish. It is the lifeblood of an engine – without which the engine is to die or stop working as early as possible.

Neglecting regular oil changes or stopping to feed the engine with oil, it’s just asking for catastrophic damage to the health of the engine. This all-petroleum, high viscosity lubricant is inevitable for engines in the modern world. Over time it came with many efficient combinations for the sake of reducing costs or increasing the lifespan of the engine.

Current engine oil can work so precisely like burning the exact amount of fuel or compressing as much air as possible which was mythical to the people just a while back. But thanks to the lubrication engineers, they have experimented variously and found ways to make the lubricants more efficient and yet productive enough. Combinations like polymers, natural, naturally derived, synthetic oil, and other constituents had helped in the cause a lot. Out of those combinations, they found something really excellent lubricant; one of them is 10w40 and the other one is 15w40.

Here we will discuss the difference between 10w40 and 15w40 motor oil and also clarify which one is better than which and in what perspective. This will establish a good distinction that will provide a clear view of their advantages and disadvantages. Ultimately leading to the final understanding of 10w40 and 15w40’s differences.

10w40 is one of the popular engine oils most recommended for modern-day engines or vehicles. 10w40 is considered a suitable pick for fast vehicles in a cold climate. Also, 10w40 oil is recommended for engines that have passed the 100000 km or 60000 miles to better lubricate the engine.

The oil is quite efficient in terms of thickening and thinning at appropriate temperatures. Therefore it is one of the preferable low-temperature, multi-grade oils that the auto manufacturer recommends on priority.

10w40 has an excellent thermal breakdown capacity and also is resistant to sludge formation. The oil also contains polymers that can speed up or slow down oil thickening or thinning rate depending on the fluctuations in temperature.

15w40 engine oil has the same viscosity as the SAE 15w oil and maintains it even in cold weather. The viscosity level of motor oil ranges from 0 to 60 in scale. The 40 of 15w40 is that level. And the w means that they are winter viscosity level.

In short, the specification of this lubricant is that the designation ‘15w40’ means the oil is multigrade oil. And this oil should work in every sort of temperature.

Both the engine oils have their own unique characteristics. Also have few common features. And the main difference between 10w40 and 15w40 is the temperature range of oil and their viscosity. However, there are also some significant differences between these two motor engines along with the main ones. All the differences are noted below

The most significant characteristic is the viscosity of the motor oil. The viscosity of oil determines how intensively the oil will spread through the engine, as well as how it will change as a result of an increase or decrease in temperature.

10w40 motor oil is a bit more expensive than 15w40 motor oil. 10w40 is thus an ideal motor oil for the moderate engine, such as light vans, SUVs, and passenger cars. If your car is a highway fleet that needs regular oil replacement 10w50 is much preferred as an ideal budgeted oil. Both these oils are ideal considerations for selected engines, but when it comes to the cost factor, 10w40 is a bit more costly than 15w40.

A 10w40 oil will be thicker in the cold than 15w40 oil, but they will have the same viscosities at higher temperatures. So during the cold season 15w40 being the lighter weight engine may provide better fuel efficiency provided that the engine can sustain thinner and lighter oil.

10w40 oil offers better flow to engine components and protects the piston skirts and bearings when generating heat. So if you have a high-performance engine and modern vehicle that requires extreme lubrication and protection, 10w40 is a perfect pick. So for moderate engines such as light vans, SUVs, and passenger cars, 10w40 is ideal motor oil.

Even though, for petrol or gasoline engines, the 20w50 is the right one to use. But the 15w40 is also a good choice. The aim of designing this oil was to meet the performance requirement of diesel engine manufacturers like Detroit Diesel, Volvo, Cummins, Caterpillar, Navistar and some others.

15w40 is also well-known for its remarkable contribution to marine high-speed diesel engines. Modern marine engines are preferred to use engine oil for their long-lasting and better service.

Is 15w 40 oil only for diesel engines

15w40 is not necessarily used for only diesel engines.15w40 is typically used in diesel engines. But they are not only used as diesel engines. For example, HP CRUISE 15w40 is a premium quality multigrade engine oil that provides outstanding performance in all petrol-engine passenger cars.

10w40 is much thicker than 10w30 at high temperatures providing better use in warm weather. During cold startups both the oil perform similarly but in hotter climates 10W40 motor oil is more viscous than 10W30.

A 10w40 oil will be thicker in the cold than 15w40 oil, but they will have the same viscosities at higher temperatures. So during the cold season 15w40 being the lighter weight engine may provide better fuel efficiency provided that the engine can sustain thinner and lighter oil.

If the weather is colder then it’s a good thing to use 15w40 instead of 10w40. The reason is, 10w40 gets thicker in warm weather and the opposite goes for the 15w40. But the 15w40 will act the same as the 10w40 in warm weather. There is an option of using the oil mixing them also. There is no harm in combining different engine oils.

10w40 is best for engines with high mileage as they are less likely to leak easily. The thicker viscosity level of this engine oil has made it efficient for any vehicle that needs to go for a long time in cold weather. It’s even perfect to use 10w40 engine oil when the weather is below 32 degrees.
15w40 is best to use in over-the-road diesel trucks, farm tractors, passenger cars, turbo-charged diesel engines, light trucks, gasoline engines, or any vehicles that need to be carried out by heavy-duty diesel engine oil.

All the above information clears out the topic of 10w40 vs 15w40. They both have their own unique characteristics, usage, and applications. It depends on your engine or the type of vehicle which one to use and which one not to.

It’s always better for everyone to read through the manufacturer’s manual to understand the right choice for you. Or better than best ask your local manufacturer or supplier of motor oil to guide you. Maybe that will provide you the answer to come to a conclusion on which one to use for yourself.